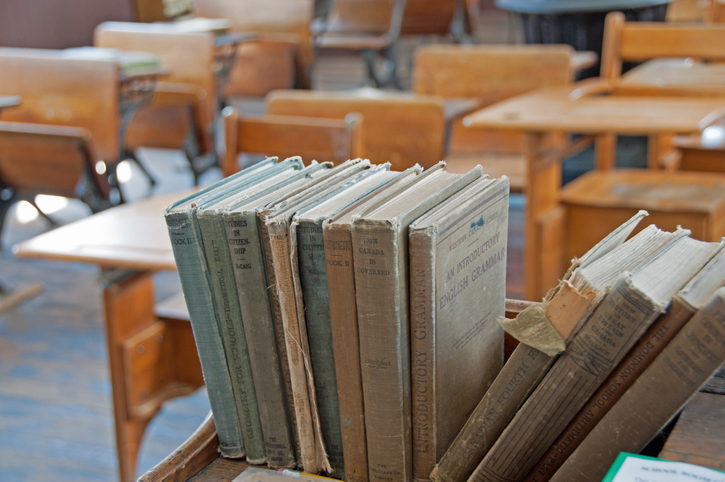 Editor’s Note: The following blog is re-posted with permission from the Job Accommodation Network, a founding Member of the Campaign for Disability Employment.

As many of you know, the Job Accommodation Network (JAN) is located at West Virginia University (WVU) in Morgantown, WV. While well known for our sports teams and sometimes-overzealous student body, we can also claim 25 Rhodes Scholars, 59 Fulbright Scholars, 23 Truman Scholars, and JAN’s hidden place in the history of the ADA. Back in 1983 prior to the ADA’s passage, a national project called JAN had begun that, in its original conceptual framework, would enable employers across the U.S. to share information about the accommodations they were making for people with disabilities in the workplace. The thinking was that if employers could share their accommodation situations and solutions with other employers, they would be more likely to hire and retain people with disabilities. Over time it became clear that in many cases employers weren’t sure what accommodations to make or what assistive technologies (if any) were needed to facilitate this process. JAN then adapted to become a service where examples of accommodations made by employers would be documented and shared and where employers could call confidentially to discuss with experienced consultants their particular workplace accommodation situations. Early consultants came to JAN with backgrounds in rehabilitation engineering, vocational counseling, occupational safety and health, and ergonomics. From the beginning, these services were free, confidential and funded externally in various forms.

Initially conceived of (and sponsored by) industry members of the then President’s Committee on Employment of the Handicapped (later to become the President’s Committee on Employment of People with Disabilities), since 2001 it has been funded by the U.S. Department of Labor’s Office of Disability Employment Policy, But how did this project end up in the hills of Appalachia? Good question. There were likely multiple reasons, but two of the biggest were that WVU’s then College of Human Resources and Education housed a Rehabilitation Research and Training Center that included personnel with expertise in disability and employment. In addition, the College had the capacity to handle vast amounts of potential accommodation data with a then monstrous VAX computer system that filled a very large room. At the time, computers were not “personal” and there was no public internet. We still used paper intake forms (color-coded), had typewriters on our desks, and file cabinets lining the walls full of print product information. Over time, the scope of JAN’s services organically broadened to assist individuals with disabilities, service providers, lawyers, family members, and others. It became clear that questions about workplace accommodations arose from many constituencies and responding to them all would enhance the employability of people with disabilities. However, JAN’s core mission of assisting employers to make workplace accommodations remained paramount.

Fast forward to July 26th, 1990 – the ADA was signed into law by President George H.W. Bush with the issue of workplace accommodations being a central component of the Title I employment provisions. While the Equal Employment Opportunity Commission (EEOC) would function as the enforcement agency for this section of the law, there needed to be a place people could contact for non-legal, yet explanatory, questions about this new law. It was a natural fit for JAN consultants who were already fielding questions about accommodations. Consultants immediately got up to speed on the law and prepared to provide guidance. New phone lines were added and the first month of calls began. It was busy. Very busy. Now fielding both accommodation and ADA inquiries, JAN became a “go to” source for assistance.

JAN has evolved over the years based on the mandates of the times, and yet its core mission over these 36+ years remains the same – increasing employment opportunities for people with disabilities. As we reflect on the ADA at 30, there are many stories to tell of how myriad individuals and organizations contributed to its legacy. Over the course of this year, we plan to share some of our firsthand and historical reflections on the significance of this landmark civil rights legislation.

About the Author
Kim Cordingly is a Lead Consultant with the Job Accommodation Network (JAN).